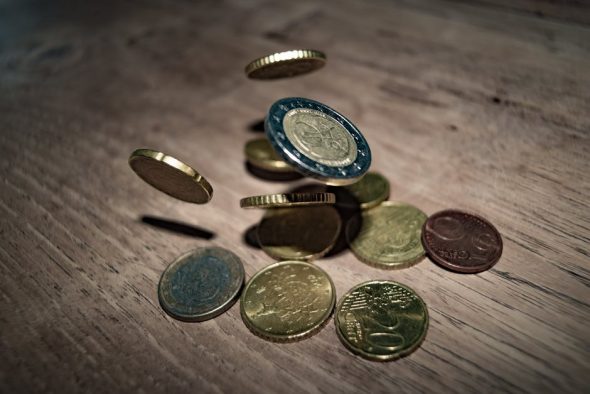 Having to pay taxes is a common gripe of hard-working people. A popular American myth related to paying taxes is that American dollars are being wasted by drunken sailors posing as politicians at the tax payers’ expense. However, taxes support infrastructure, and they are the back bone of a network of social services and programs. Knowing what taxes to pay is not only central to understanding why paying your taxes is important, but it also alleviates stress associated with filing in April.

In the United States, every part of daily life is taxed. However, the most common taxes paid consistently are those related to purchases and income, which include sales taxes, state income, federal income, and property and real estate taxes. All of these taxes can be itemized on your Schedule A form as a part of your 1040 or 1040A forms.  While there are other types of taxes, these are common ones that all Americans pay yearly.

With the numerous ways in which the public is taxed, one can understand why it would be tempting to dodge paying taxes because it is like watching money being sucked into a vortex. Because of this, tax evasion and fraud are a common phenomenon, and not just the Average Joe is guilty of these crimes, as high profile celebrities have also gone to prison for tax evasion or fraud. However, the punishment is worse, and sometimes more expensive, than actually paying the tax.  For one, those not paying their taxes face years and years of paying back taxes, in addition to penalties. Those defrauding the government might find themselves audited and then paying what was originally owed on top of any penalties. Worse-case scenario, a person could face serving time in prison for tax evasion or tax fraud.

For families, understanding the various types of taxes and the tax laws is important because it is important to know what can be deducted. Currently, those with dependents (children or adult parents) are given allowances, in addition to the benefits of qualifying for the earned-income credit deduction. Interestingly, though, research suggests that for the family tax policy does not reward them for having children. In fact, most families find themselves in the 15 percent tax bracket for paying taxes, reducing their overall tax by over $1,500 on average. Even though it appears married people pay less in taxes, research suggests that current fiscal policy does not alleviate burdens for families with children.  More significantly, this burden almost discourages people from having children. The irony is because children are future taxpayers, and people are having fewer children, it reduces the tax base from which many social services draw from, including social security. This dilemma is further compounded by the fact that because of the way the modern American family is structured people, as they age, will rely on this income, as children no longer support their elderly parents as in past decades. Some suggest a proposed new child tax credit would alleviate some of this burden for families by reducing the burden by $4,000 a year. The importance of tax reform like the GOP’S tax plan that focuses on reducing this burden for families is central to making sure there is a fund available to older people, more importantly older parents. In the meantime, for families looking to reduce the amount of money they send to the IRS in April, they should review Publication 17, or the tax code for other opportunities to reduce their tax bill, and thus avoiding tax drama.

While most people file their own taxes yearly, for a person to file taxes as a part of a business, they would need at least a bachelor’s degree in accounting.  While getting certified is not required to prepare taxes, being a CPA opens doors for individuals, especially if they want to become self-employed or want to open a business themselves. Two degrees that focus on taxes and tax laws are the master of laws in taxation and the master of taxation, both recommended for individuals who plan to work with large organizations.  The degrees are such that a person could work in a wide variety of fields within business. Also, a person need not earn a degree to navigate the tax code, as most extension programs have at least one course on tax preparation.

Without taxes the roads, schools, and hospitals that make up infrastructure could not be maintained to a safe standard, so taxes are necessary for families as well as the individual. Ultimately, knowing what taxes you pay and knowing how to reduce the amount you pay can alleviate tax pain. Whether attending a degree program that prepares you to work in this field or whether trying to file your own taxes, plenty of information and resources are available for those families willing to commit to the time it takes to learn about filing taxes. 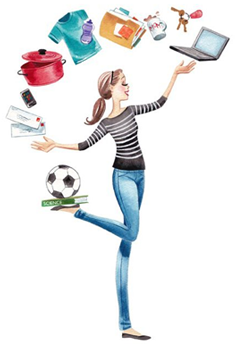 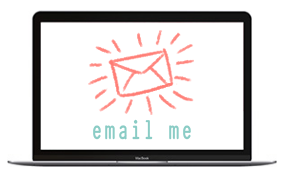 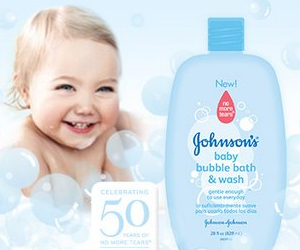 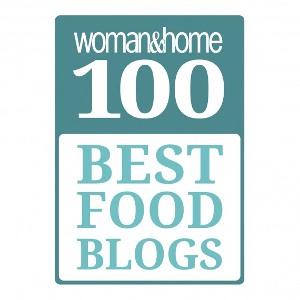 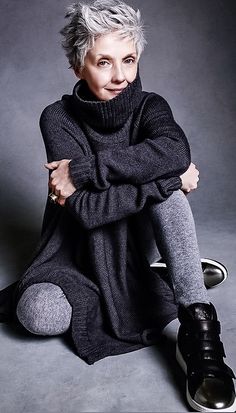 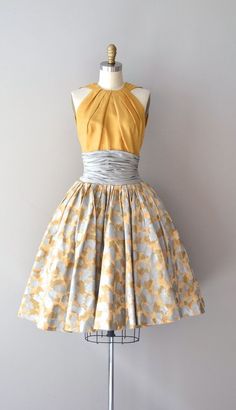 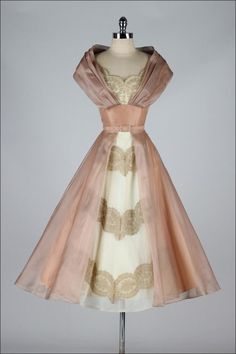 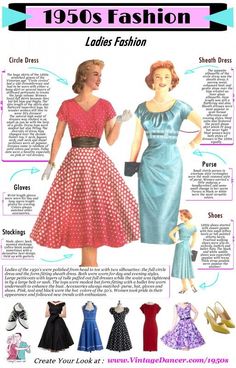 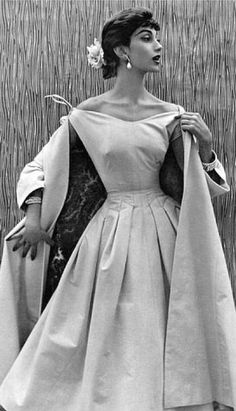 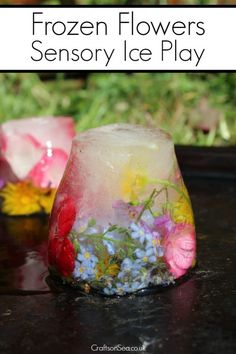 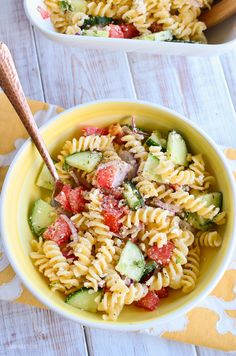 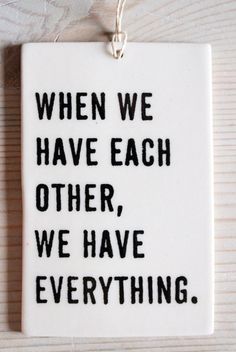 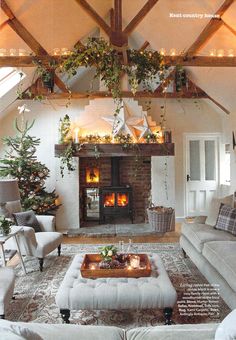 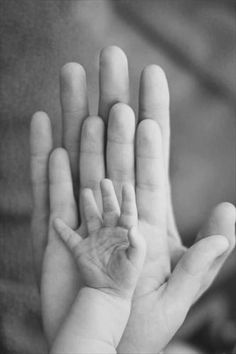 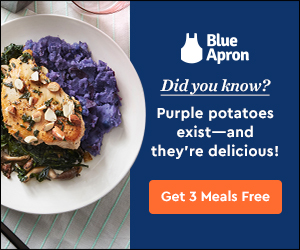 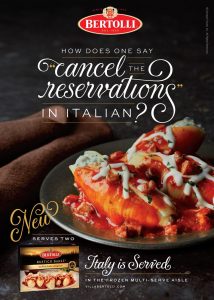